Michael Horowitz – Lead Guitar: A graduate of Berklee College of Music, Boston and currently a PhD candidate at the University of Washington in Ethnomusicology, who in the Fall of 2001 began an 8 month residency in Holland where he studied Gypsy jazz from the genre’s top Gypsy performers. As the leading educator of the Gypsy jazz style, Michael has authored two best selling Gypsy jazz method books and is the owner of the publishing company DjangoBooks.Com. In addition to The Djangomatics, Michael performs regularly with the groups Hot Club Sandwich, Zazou and Pearl Django.

Kevin Connor – Guitar and vocals: Kevin is a multi-instrumentalist who is proficient on the guitar and the Cuban trés. He is also a fine vocalist who specializes in swing standards from the 1920’s and 1930’s. Kevin has performed with members of Zazou, Pearl Django and with his own group Hot Club Sandwich. He performs Cuban music with his group Super Sones.

Claude Ginsburg – Violin: Claude Ginsburg brings to jazz a broad background in many musical genres. Initially trained in classical technique, Claude’s career has has been a cultural journey from acid rock to British Isle dance music, from jazz and fusion to tango. Claude began experimenting with jazz manouche in 1977, when he saw Stephane Grappelli in concert and then studied some of his violin solos. As well as playing with the Djangomatics, he is the lead violinist in the highly successful contradance group KGB, appears with the Valse Cafe Orchestra and the Go-Tango ensembles, and has toured extensively in the United States, Europe and Japan.

Kevin Stevens – Bass: Kevin has been faithfully holding down the bottom line in a variety of groups for many years, including Liquidrone in New Orleans, The John Ehlis Ensemble in New York, and most recently in Seattle with Ensemble Sub Masa, Balkanarama, and the Floogies. He also performs traditional Korean music with the Morning Star Ensemble.

Due to COVID protocols we had to cancel this performance 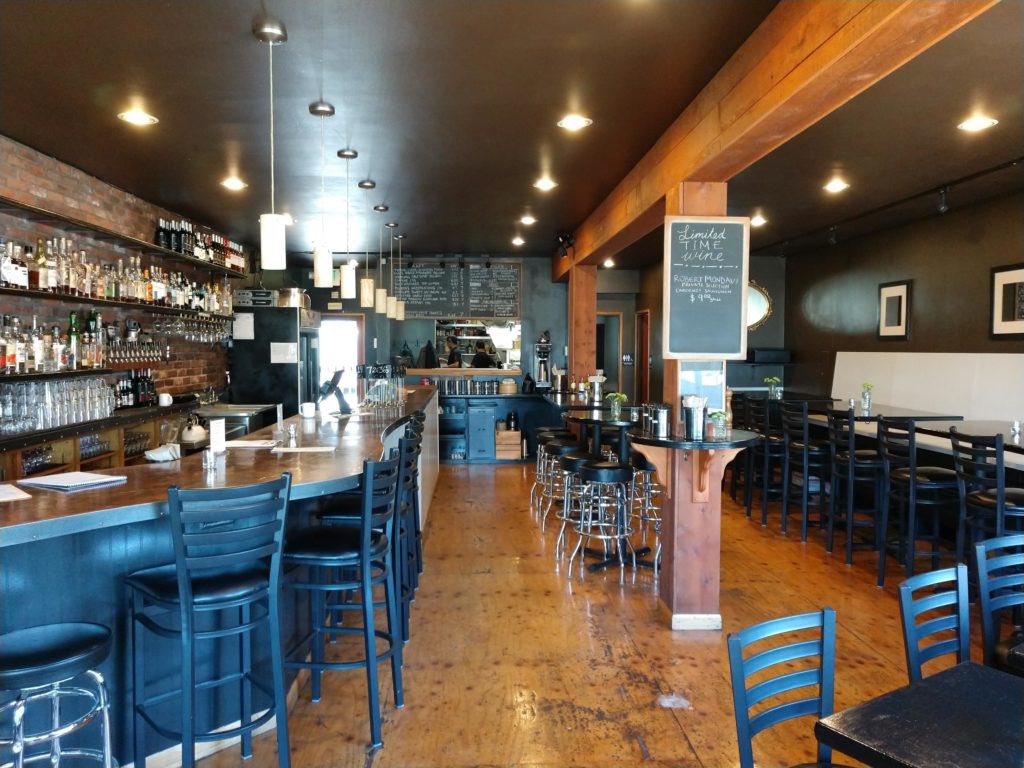